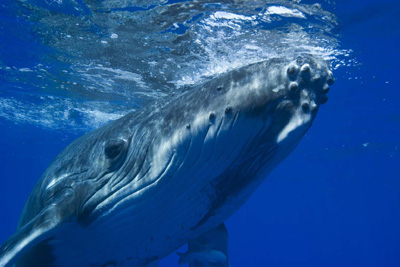 Destination Overview:
The Kingdom of Tonga consists of 176 coral and volcanic islands, 36 of which are inhabited. It is located east of Fiji, south of Samoa, and north of New Zealand. The country is divided into 4 main groups of islands…the southern Tongatapu Group, where the capital city of Nuku’alofa is located, the Ha’apai Group, a group of low coral islands that surround soaring volcanoes, the Vava’u Group, known for its pristine islets and numerous waterways, and the isolated Niuas, where a traditional lifestyle still thrives. Each island group offers its own unique scenery, activities, and attractions. Tourists typically fly in through Fua’amotu International Airport, located on Tongatapu Island.

Insider Information:
Thousands of Tongans have emigrated, mostly to New Zealand, the US, and Australia, in order to support their large families. In fact, the country’s primary source of income is money remitted from Tongans living abroad. Because there are so many Tongan expatriates, flights during the holidays are commonly sold out many months in advance.

From July to November, Vava’u is visited by South Pacific Humpback Whales. The warm, sheltered waters are ideal for giving birth to calves and performing the courtship rituals that ensure seasonal returns. Observe behaviors such as breaching, spy hopping, and fin slapping from above or take advantage of the unique opportunity to snorkel with these gentle giants, all the while hearing and feeling the vibrations of their song. An experience you will never forget!

Diving in Vava’u is characterized by magnificent caves, walls, and reefs, drift dives, swim-throughs, hard corals, soft corals, gigantic boulders and a wide variety of fish. It is also the only place in the world where you can dive close to humpback whales.

Large colorful sea fans are the highlight here. Swimming gracefully around these impressive sea fans are flute fish, butterflyfish, and clown triggerfish. Beyond the fans you’ll come across an area known as “Clown Fish Heaven” where a plethora of anemones and their popular residents abound.

An underwater entrance at 50 ft leads you to this airtight chamber, where you’ll surface amid beautiful rock formations and stalactites beneath a 40 ft high ceiling. As the swell surges in and out, an ethereal fog forms and then clears. A magical experience!

A 40 x 40 ft hard coral rock split all the way down to its base. Swim through the split while counting the many different colors of Christmas tree worms that you spot. Keep an eye out for friendly white tip reef sharks. 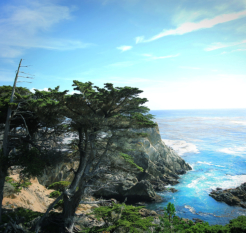 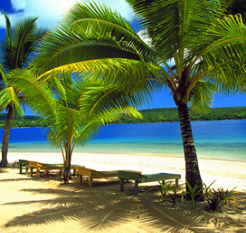 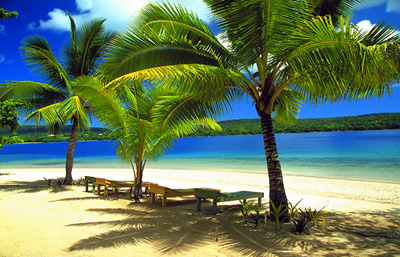 This charming resort is located on the beachfront of the island of ‘Utungake, part of the Vava’u island group. The resort is just a short flight and drive (90 minutes total) from Fua’amotu International Airport. The Tongan combines the best of both worlds…the isolation of a South Pacific island with top notch resort amenities. Enjoy warm, personal service in a laid-back and friendly atmosphere.

12 bungalows are located just steps from the water. Each fan-cooled bungalow features either a double or two twin beds, private ensuite bathroom with hot & cold showers, refigerator, coffee & tea making facilities, and a private deck with an inspiring view of the beach. Each bungalow has been designed around a different sea theme. Two are interconnecting and would be ideal for a small family. 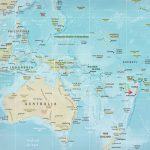 This seafood restaurant & bar specializes in fresh lobster dishes, although the entire menu is terrific. Located in Neiafu, next to the Catholic church. Closed on Sundays. Reservations recommended.

For your coffee & pastry fix, head to this spot in the heart of Neiafu. Also an excellent place to check your e-mail while enjoying a delicious homemade sandwich or salad. Open for breakfast & lunch. Closed on Sundays.

This popular establishment is your best bet for a burger and beer. Excellent breakfast & dinner menus as well. Daily happy hour from 4 to 7. Located next to the harbor in Neiafu.

A great option for vegetarians, this outdoor restaurant offers a deliciously light menu and WiFi internet access. Open for breakfast, lunch, and dinner. Located on the waterfront in Neiafu. 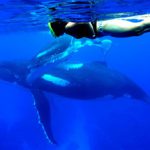 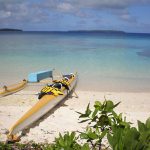 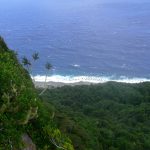 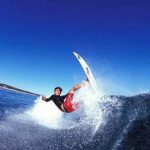 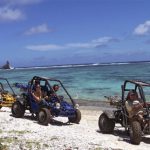 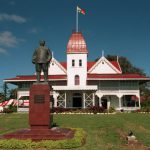 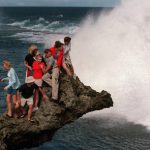 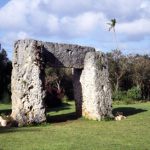 Tonga is located in the South Pacific. It lies south of Samoa, north of New Zealand, west of Fiji, and east of the Cook Islands.

How long are the flights?

What currency do they use?

What language do they speak?

The official language is Tongan. English is widely spoken.

Do I need a passport?

Americans will need a passport and an onward or return ticket. Visas are not required for stays not exceeding 30 days. There is no U.S. embassy or consular office located in Tonga. However, the US embassy in Fiji offers assistance to Americans traveling in Tonga. The address and contact information is listed below:

For legal reasons, we cannot make official recommendations regarding shots or immunizations. Please consult with your physician or visit www.cdc.gov for more information.

Electricity is 240V at AC50 cycles. We recommend traveling with your own converter. Sockets are three-pronged, with the upper 2 prongs angled and flat and the lower circular.

What are the luggage restrictions?

Please check with the airline(s) you are flying with for international and domestic luggage requirements and restrictions.

What airlines fly to Tonga?

What kind of planes?

What are the seating configurations?

Will someone pick us up at the airport?

Yes, unless otherwise specified we will arrange for your transfers to and from the airport(s).

This is one of the few places in the world where you can snorkel and dive close to humpback whales. You’ll also enjoy caves, drift dives, wall dives, large boulders, wrecks, soft corals, and a variety of fish.

What thickness wetsuit do you recommend?

While the water can get warm enough to go without, we recommend divers wear a 3mm wetsuit for protection.

How long are the boat rides?

Most dive sites are within a 20 minute boat ride.

When will I receive my documents?

E-tickets and vouchers are sent approximately 3 weeks prior to your departure.